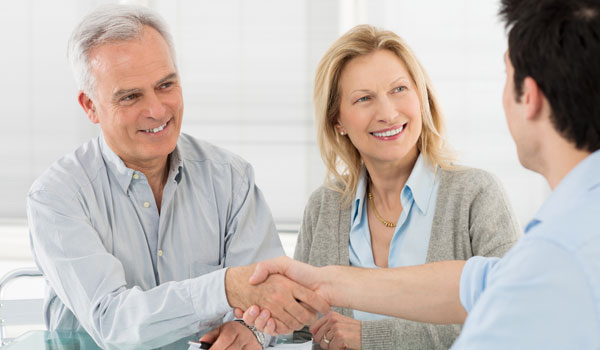 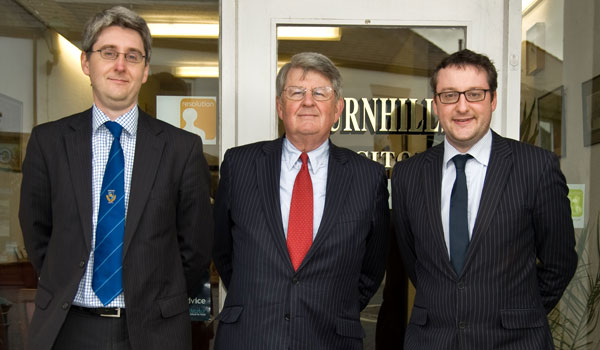 Meet our team and learn about how we have the experience and qualifications to offer you an exceptional service.

We are a family firm acting for private individuals and businesses. Records show that the firm practised originally from Cannon Street, Preston, in 1881, moving subsequently to Lune Street as Oakey & Charnley. Reg Thurnhill was articled to his godfather Reginald Charnley and qualified in 1932, becoming a partner soon thereafter. In 1965 the firm, now Oakey, Charnley & Thurnhill, moved to Winckley Square.

After a long and varied career covering all aspects of law Reg stepped aside but continued as a consultant with his two sons John and Tony together with Alex Baker building on the solid foundation already created and practising together for many years looking after the interests of many long established clients, who by now had become friends of the firm. John eventually retired in 2002 to concentrate on his fell-walking, leaving Tony to continue the family tradition with his two sons Marcus and Adam. In 1964 Reg and John opened our Garstang Office and we have retained a presence on the High Street since then with two Solicitors present at any time.